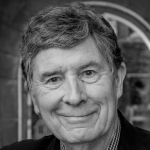 Christopher Andrew is Emeritus Professor of Modern and Contemporary History at Cambridge University, founder of the internationally renowned Cambridge Intelligence Seminar, former Chair of the Faculty of History at Cambridge University, and former President of Corpus Christi College. He is also chair of the British Intelligence Study Group and Founding Co-Editor of Intelligence and National Security; he has been a regular presenter of BBC Radio and TV documentaries. His The Defence of the Realm: The Authorised History of MI5, was an international bestseller. His previous books include The Mitrokhin Archive volumes 1 and 2, and a number of studies on the use and abuse of secret intelligence in modern history.
Past event 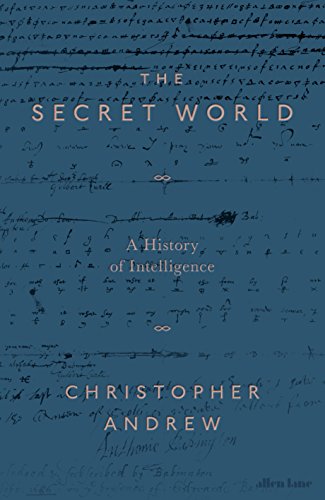 The Secret World: A History of Intelligence
Christopher Andrew, the world’s leading historian of intelligence, presents a scintillating global account of three thousand years of spying. From the ultimate Biblical spymaster, Joshua, whose extensive spy network used a brothel in Bethlehem as their base, to the tactics of Caesar, the writings of Sun Tzu, Elizabeth I’s exasperation with her spies, and the West’s failure before 9/11 to understand the role of religious extremism in driving terrorism, this is a brilliant and...
Read More 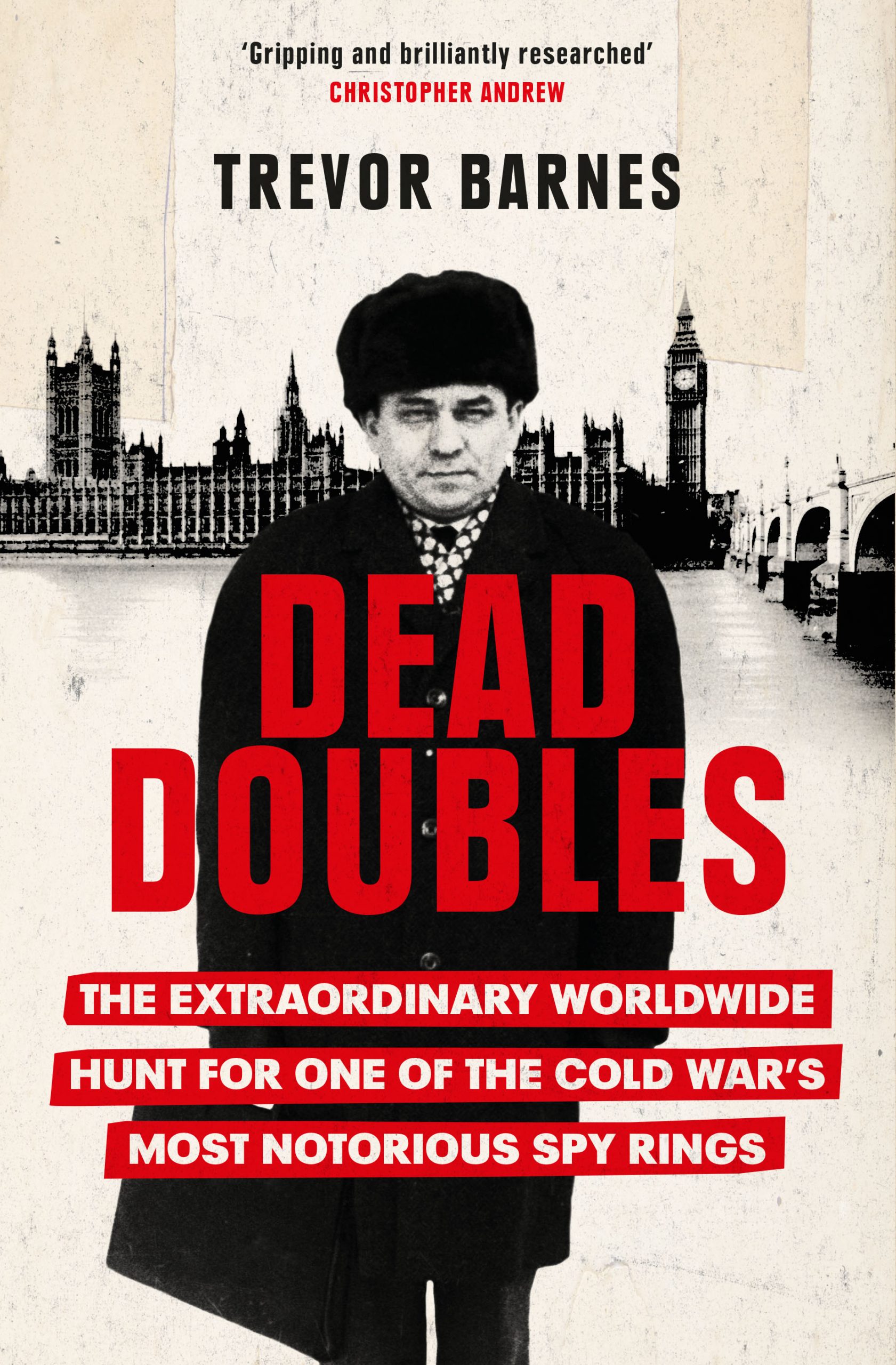