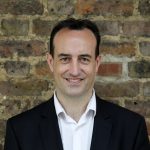 Professor Nick Barratt is an author, broadcaster and historian best known for his work on BBC’s Who Do You Think You Are. He is an honorary associate professor of public history at the University of Nottingham, and Director of the University of London’s Senate House Library, as well as a teaching fellow at the University of Dundee. He has previously written on subjects as diverse as the story of Greater London, the Titanic, and Stalin’s first mole in Whitehall.
Past event 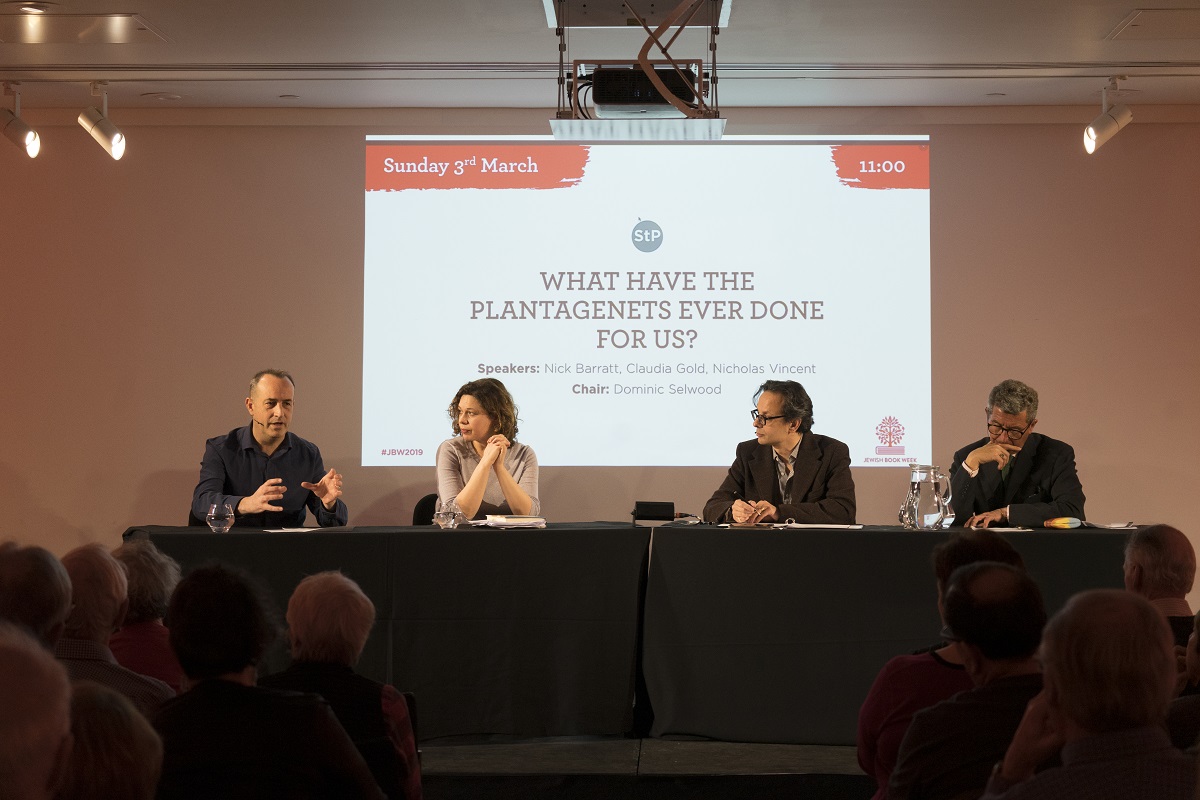