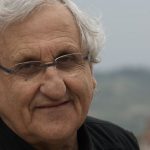 Born in Jerusalem in 1936, A.B. Yehoshua is the author of twelve novels, a collection of short stories, and several plays and volumes of essays. One of Israel’s top novelists, he has won prizes worldwide. An outspoken critic of both Israeli and Palestinian politics, A.B. Yehoshua continues to speak and work for peace.
Past event

At the core of Yehoshua’s novel, Friendly Fire, is the pointless death of a young soldier, the actual meaning of military terminology and the devastating effect it has on his family. An insightful exploration of relationships and of Israeli society today. Yehoshua spoke to Lyse Doucet about the role of literature and the writer in Israel as well as his hopes and fears for the future.

A.B. Yehoshua, The Retrospective
One of the world’s most esteemed writers, A.B. Yehoshua, author of Mr. Mani and Friendly Fire, amongst others, returned to the festival to discuss his latest novel, The Retrospective. This beautiful and meditative novel centres on an Israeli filmmaker who travels to Spain for a retrospective of his work. Whilst there, he sees a painting which triggers a memory and drives him to explore the relationship between life and art, an artist and his muses. Sponsored by Dr Naim Dangoor CBE an...
Read More 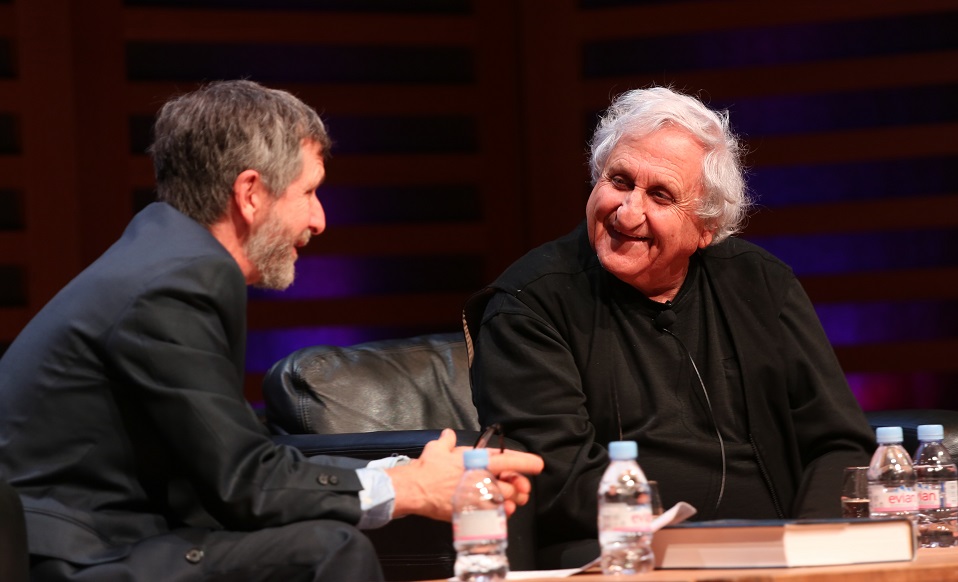 AB Yehoshua, one of Israel’s foremost writers and public intellectuals, considers how Jewish culture is now reflected through the prism of contemporary Israeli society. What are the cultural consequences of Israel’s recent social and political upheavals?

Sponsored by the Felix Posen foundation

The Great A B: The Extra

AB Yehoshua is as creative, humorous and provocative as ever in The Extra, exploring themes familiar to him of love, family relationships and artistic ambitions, set mainly in an ever-changing Jerusalem. Journalist Oliver Kamm chairs.

In association with the New Israel Fund and Halban Publishers.

The Tunnel
This discussion was recorded via the Zoom webinar facility. One of the world’s most renowned novelists, A.B. Yehoshua has been dubbed, together with Amos Oz and David Grossman ‘one of the three tenors of Israeli literature’. In conversation with literary critic David Herman he discusses his life and work, and his new novel, The Tunnel, an exploration of identity, ageing, family, secrets and spies. Yehoshua’s protagonist Zvi Luria has begun to lose his memory. When his wi...
Read More
Previous Contributor Next Contributor