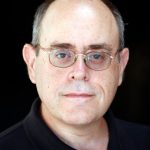 Elliot Jager worked in the NYC government for 23 years while lecturing in politics at various universities. He is a former editorial page editor at The Jerusalem Post, edited the Jewish world pages at The Jerusalem Report, and was founding managing editor of Jewish Ideas Daily. He holds a Ph.D. from New York University in politics, an M.A. in international relations from NYU, and a B.A. in Judaic Studies from Brooklyn College.
Past event

Be Fruitful and Multiply

In his provocative book, The Pater, Elliot Jager tackles a near-taboo topic: the Orthodox Jewish attitude towards infertility and what it feels like to be a childless Jewish man. In conversation with Guardian journalist Simon Hattenstone he also grapples with the concept of paternity and his complex relationship with his own father.

Yeshiva Days
New York’s Lower East Side has witnessed a severe decline in its Jewish population in recent decades, yet every morning in the big room of the city’s oldest yeshiva, students still gather to study the Talmud beneath the great arched windows facing out onto East Broadway. Jonathan Boyarin, Cornell professor of Modern Jewish Studies, spent a year as student and observer and Yeshiva Days is the result – a uniquely personal account that explores Mesivtha Tifereth ...
Read More 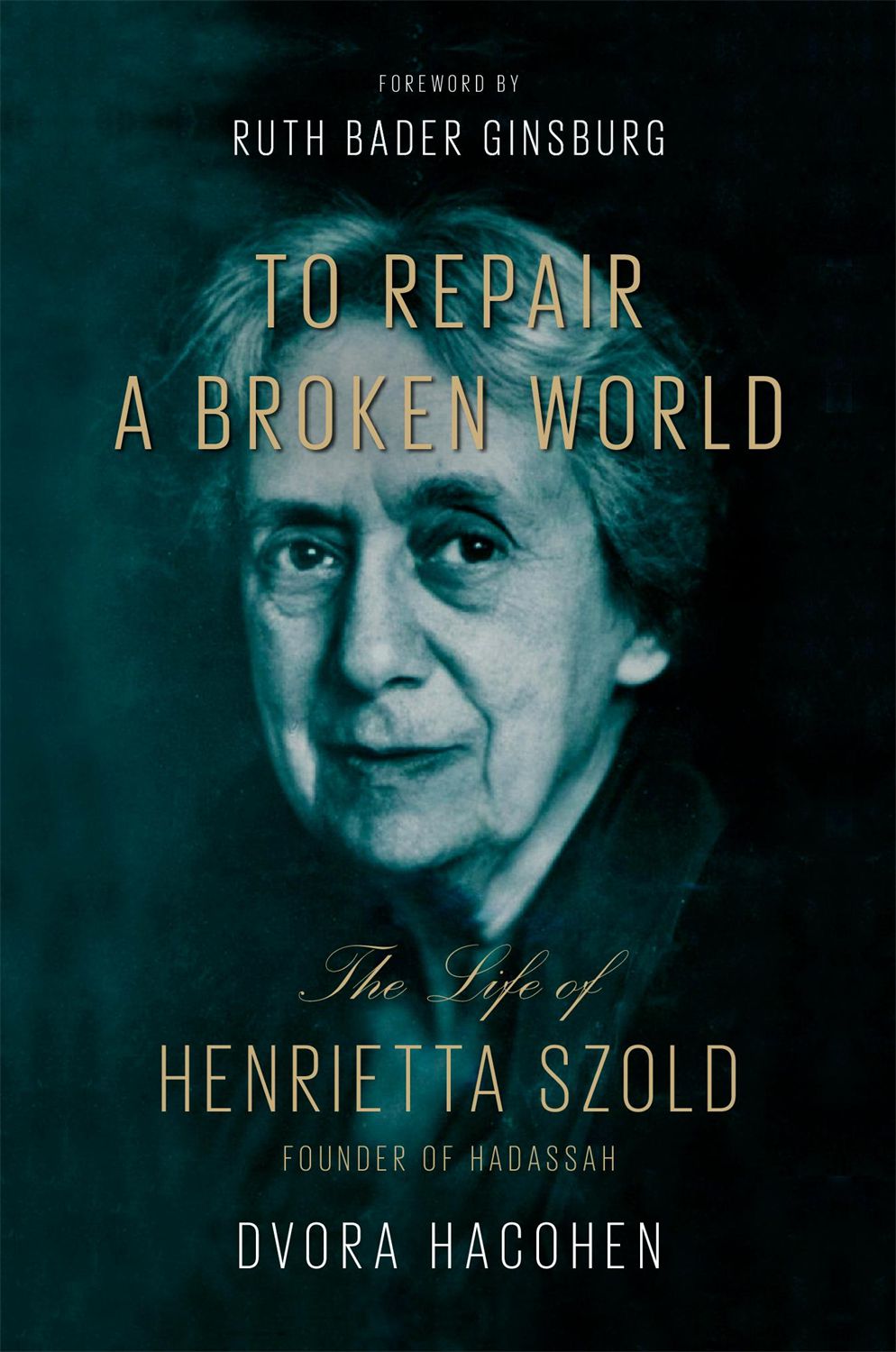 Cancelled – Henrietta Szold
Due to circumstances beyond our control, this event has been cancelled. Dvora Hacohen, Bar-Ilan Professor of Jewish History, offers a penetrating insight into the dramatic life of Henrietta Szold, a remarkable woman who fought for women’s rights and the impoverished. From a young age Szold was driven by the concept of tikkun olam, to ‘repair the world’ and in 1912 she founded Hadassah, the international woman’s organisation dedicated to humanitarian work. A pas...
Read More
Previous Contributor Next Contributor